Drones in Real Estate: Getting Pilots under Contract

The use of unmanned aerial systems (UAS), commonly known as drones, has grown rapidly over the past few years, including their use in real estate photography. Residential listings show images and videos of an entire parcel, the house from above, and large rooms or foyers from the ceiling. Commercial listings show images and videos of multiple parcels, the nearby bustling city and the skyline. They depict what could not be captured with regular photography – the full lot or development site, nearby amenities, the height of the ceilings, a comparison to neighboring lots, and virtual tours spanning the roof to the remodeled kitchen. Whether agents or brokers take UAS pictures themselves or they hire a third party, real estate photography is more than a hobby; it is a business, and one that is highly regulated. In 2012, the Federal Aviation Administration (FAA) was charged with incorporating UAS into the existing framework governing the national airspace system. In 2015, those regulations were released. Since then, the federal regulations have changed, several states have enacted laws conflicting with federal laws and regulations, and the FAA has issued significant fines for illegal UAS flights.

At a time where the use of UAS is just scratching the surface, the growing popularity within the real estate industry exemplifies the novelty and risks associated with UAS in commercial services, and the need to have contracts in place.

UAS pilots taking photographs and videos must have a remote pilot certificate. Once certificated, pilots must follow a slew of rules when operating a UAS weighing 55 pounds or less.  Amongst the rules are a few limitations worth noting: (1) flying directly over people; (2) operating in certain airspace, including airspace near airports; (3) operating outside of the line of sight of the UAS pilot; and (4) any temporary flight restrictions implemented by the FAA due to current events or special situations.

Among the numerous classes of airspace, a UAS pilot can only operate in one class without prior approval. For example, for any house within a certain radius of the Greater Rochester International Airport, the UAS pilot must obtain an additional authorization. Accordingly, each UAS pilot must have a proper understanding of the airspace system, including the elevations of each class.

Furthermore, air flight may be restricted at any given time for other unique purposes. If the President is eating lunch on Park Avenue, or if a concert is taking place at a local performing arts center, air flight may be fully restricted. The UAS pilot must check all restrictions before each flight. The laws and regulations are new. The UAS operator taking photographs of properties for $150 may not yet be concerned with being fined by the FAA. However, failure to register a commercial aircraft can result in significant civil penalties and criminal penalties, including imprisonment. In fact, the FAA sought a $1.9 million fine from a drone company for unauthorized flights over a span of over two years, eventually settling for $200,000.

Another concern is liability for damages. Eventually, a UAS will knock a tree limb into a house, hit a utility line, cause a car accident, or interfere with another aircraft. Perhaps it will be a third-party claim – damage to the house being photographed, personal injury or damage to public utilities. Perhaps it will be FAA enforcement during flight restrictions or flying in a restricted airspace. When that claim comes, the claimant will seek recovery from more than just the UAS operator who took the photographs or video.

Accordingly, brokerages must avoid informal engagements with UAS operators for photography and video services. Instead, they should enter into carefully drafted agreements to ensure UAS operators and each flight meet the requirements set forth by federal regulations and other applicable laws.

Commercial uses of UAS are greatly expanding. While enjoying the novelty and excitement that come with the expanding use of UAS, both operators and the businesses contracting with them must remain abreast of the ever-changing laws and operate under agreements providing the protections warranted and dictated by those laws.

This article is intended for general informational purposes only and should not be considered legal advice or counsel, nor does it create an attorney-client relationship. 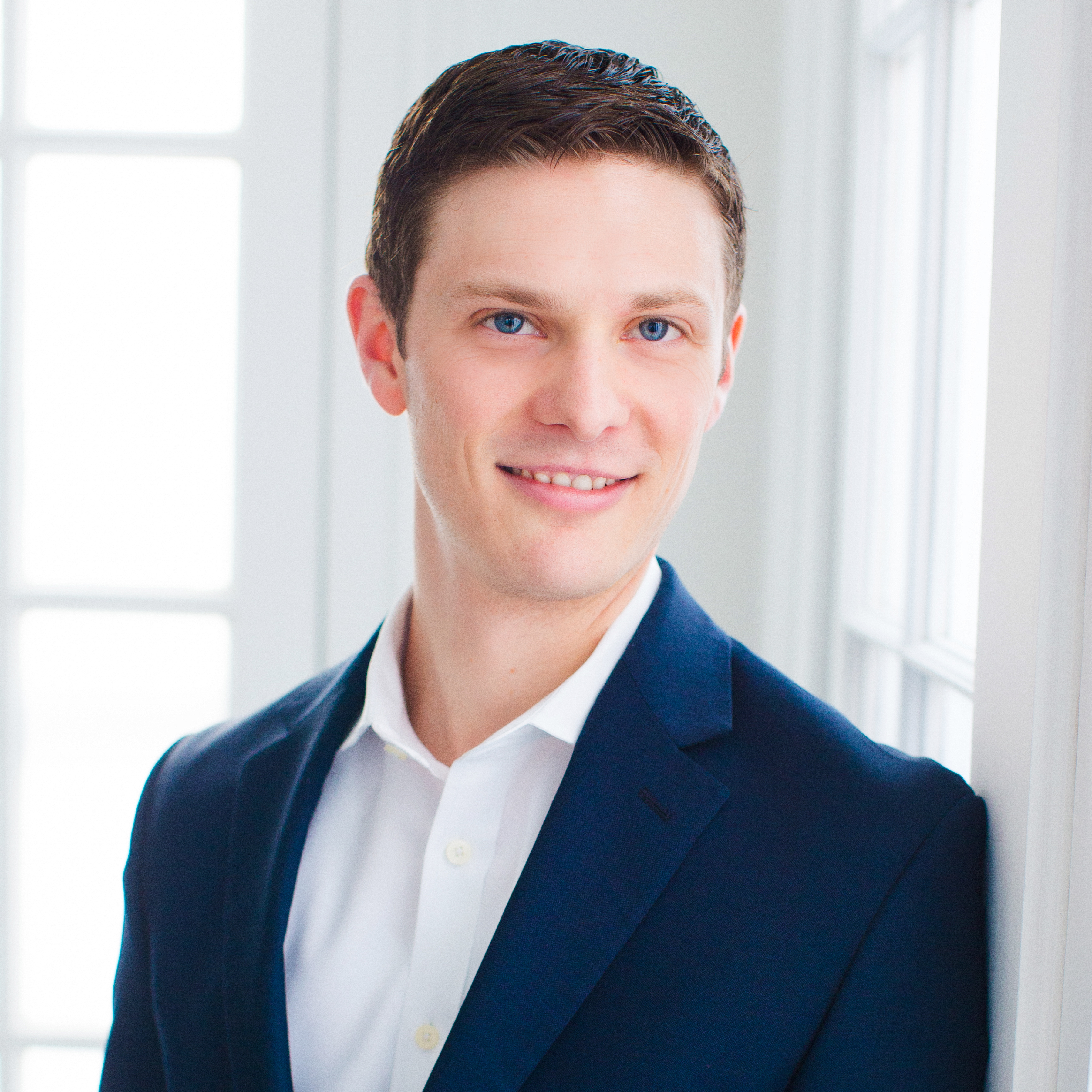 Tyler Ellis is an attorney practicing in the Corporate, Real Estate and Finance Practice Groups. Tyler advises his business clients on the vast array of legal issues that come with the new and constantly changing legal landscape of UAS, including the federal law, proposed New York State law, and municipal rules. Tyler can be reached at tyler@morgdevo.com or (585) 672-5500.